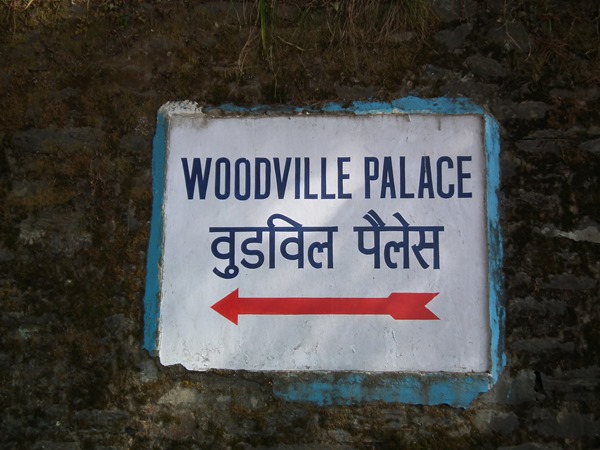 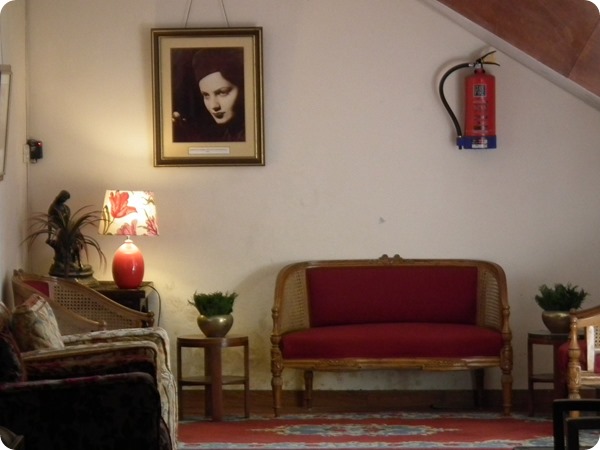 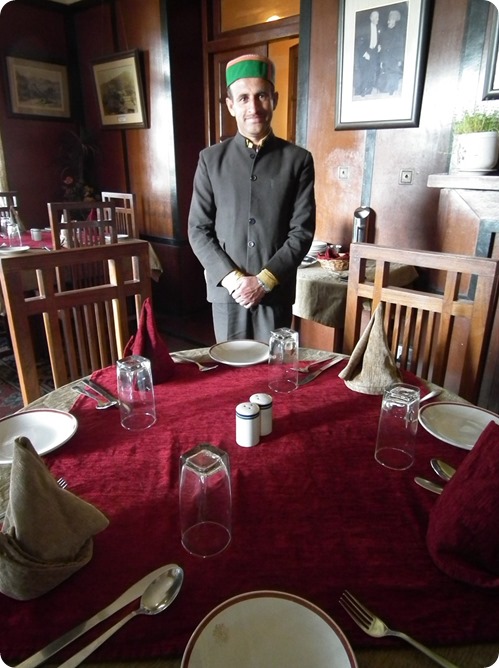 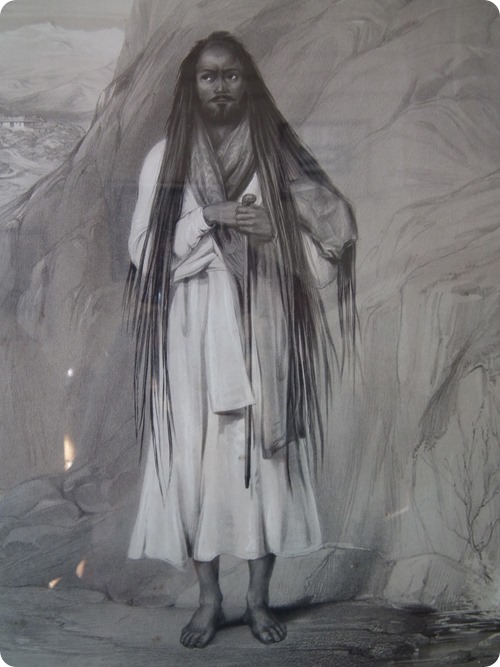 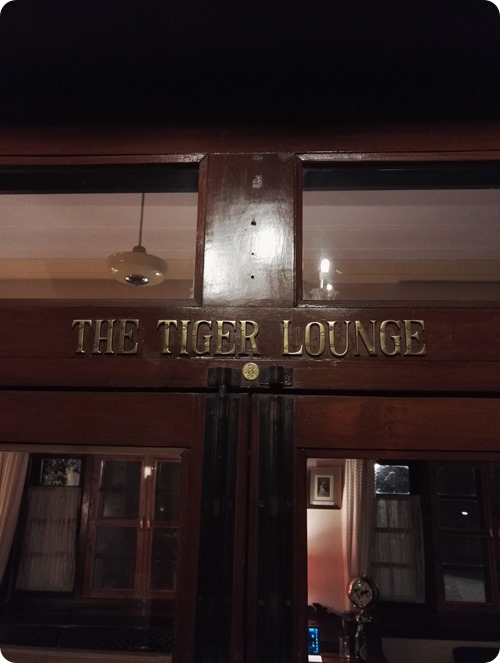 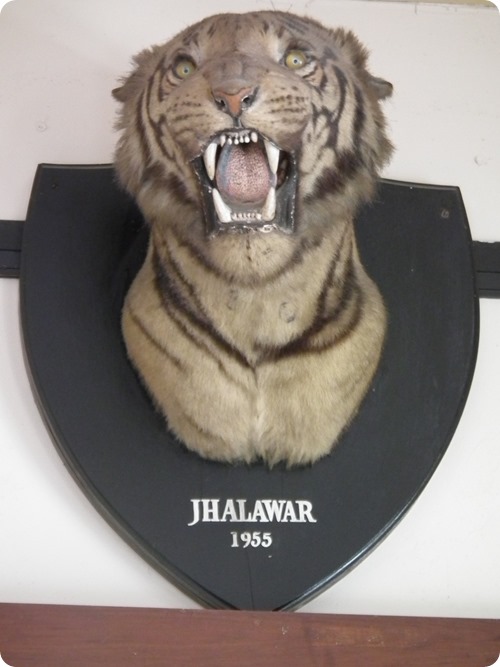 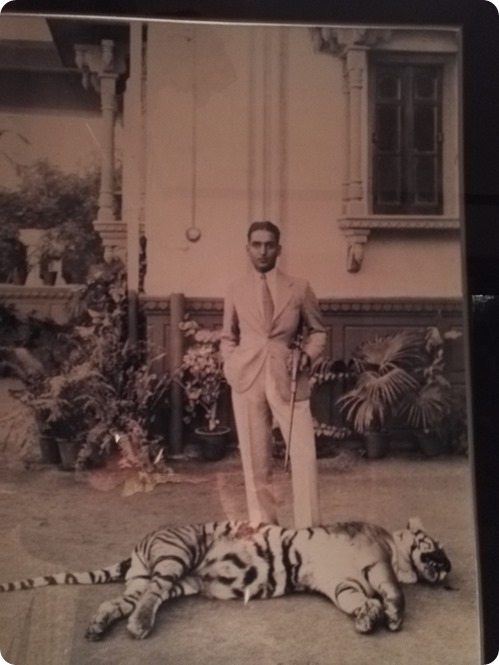 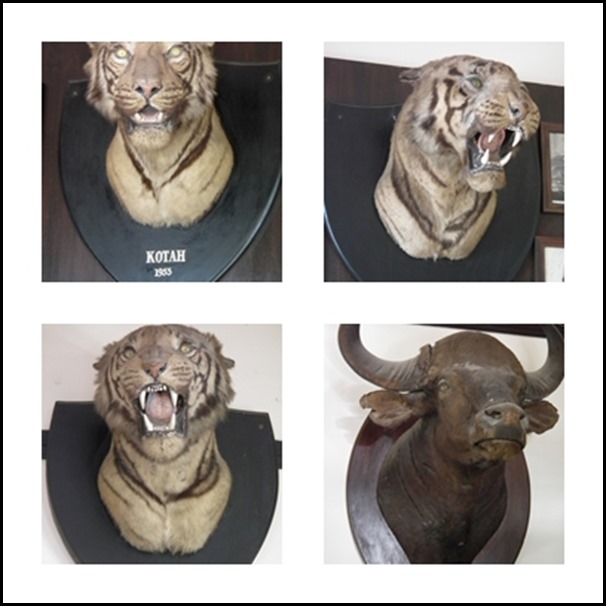 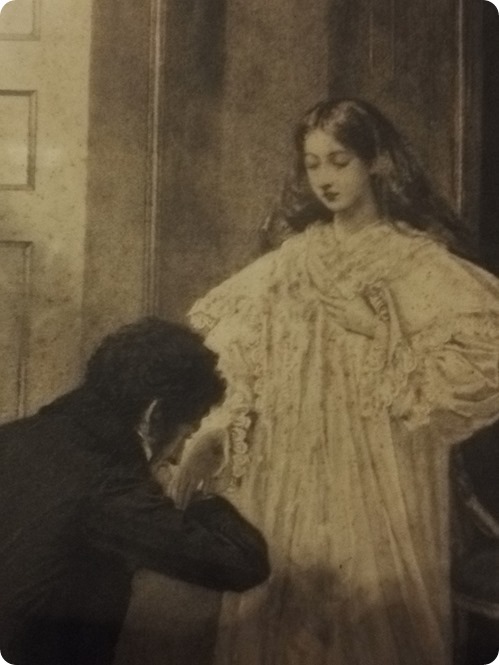 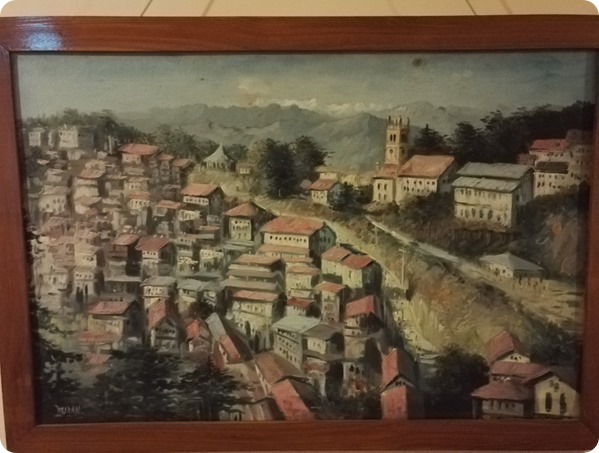 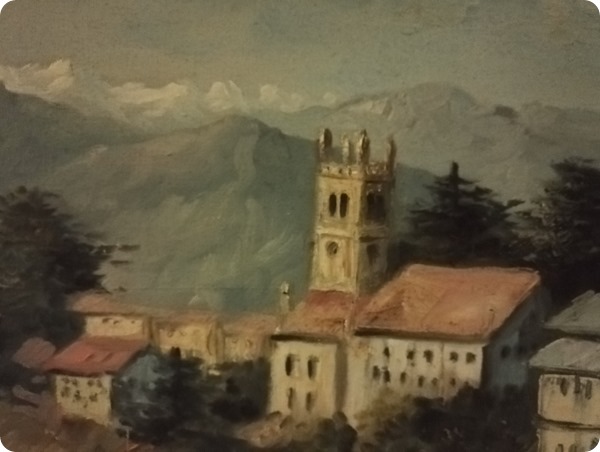 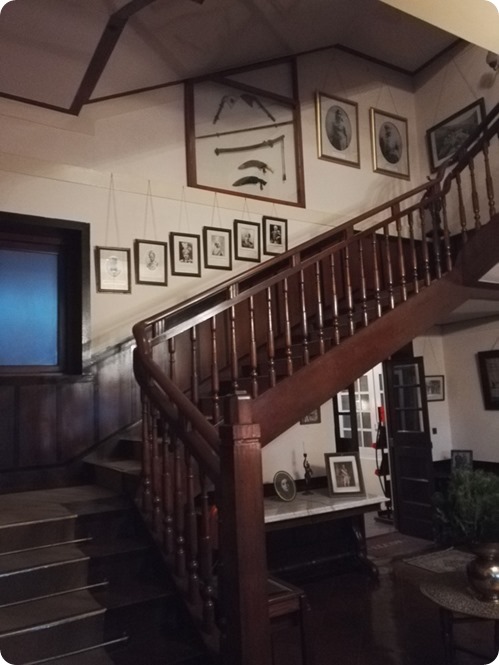 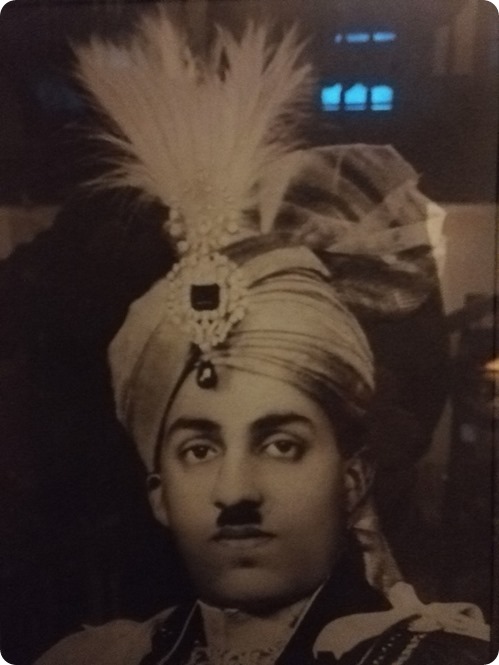 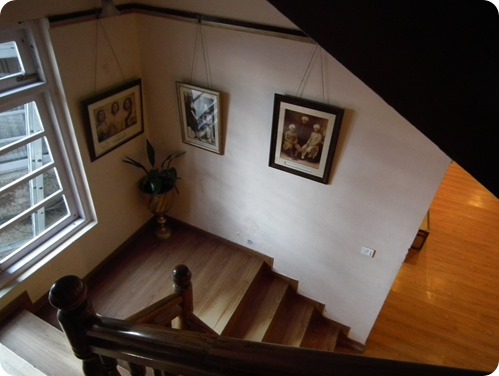 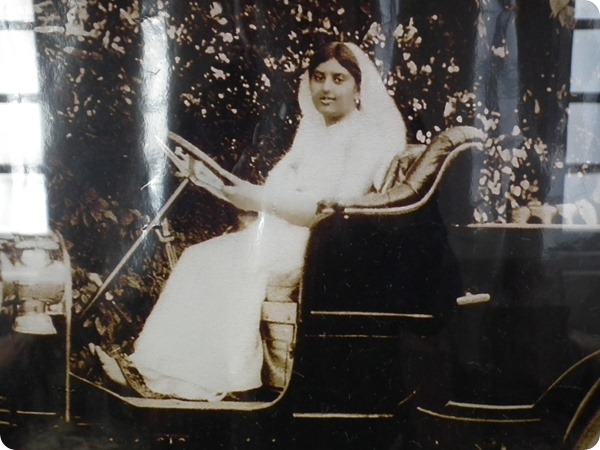 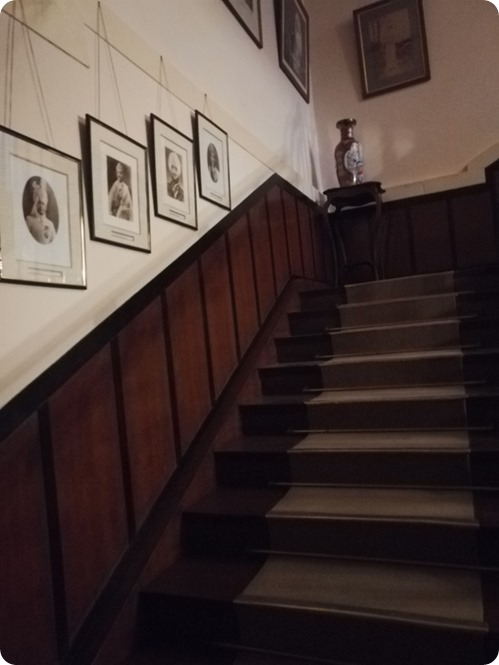 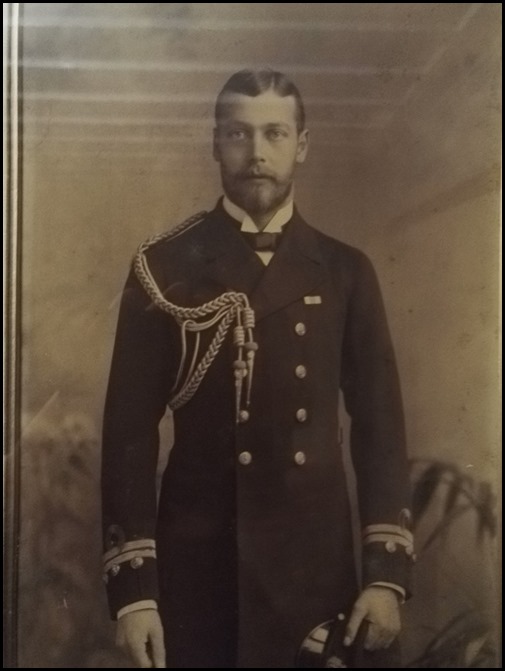 General Sir William Rose Mansfield, Commander-in-chief of the Imperial British Army, was the first recorded owner of Woodville. Documents prove that Sir William purchased the property from Major-General Sir Arthur Milford Beecher on February 2, 1866, for an exorbitant sum of Rs 22,000, and from then on Woodville became the official summer residence of the Commander-in-Chiefs of India.

In 1876, Woodville was sold to Mrs Henrietta Ruth Maria Alexander, who followed the tradition and leased out the property to the Commanders-in-Chief of India for the next six years.General Sir Frederick Paul Haines spent five summers at Woodville, Handing over to General Sir Donald Martin Stewart,who stayed but one season before shifting in 1882 to Snowdon, which thereafter became the official Commander -in-Chief's residence in Simla, remaining so until the conclusion of the British Raj in India in 1947.

The same year that General Stewart moved, Mrs Alexander sold her property to another Memsahib, Mrs Eliza Maria Walker, wife of Sir James Lewis Walker, the first Manager and later Chairman of the Alliance Bank of Simla, the hill station's leading financial institution. Mrs Walker retained ownership of Woodville for five years until her death. She died in London , England , leaving her Simla Estate to her husband. Sir James Walker retained Woodville until 1919 when he sold the property to the Alliance Bank of Simla for Rupees 125,000 -- a considerable amount in those days.

In 1922, the Alliance Bank moved its headquarters to Kolkata, leading to its collapse and closure in 1923. Woodville was put on sale, as part of liquidation of the Bank's assets. Wishing to purchase the property in 1926, His Highness Maharaja Sir Bhagvat Singh (Grand Commander of the Indian Empire and Great Commander of the Star of India) of Gondal State, Gujrat, Western India, approached the Alliance Bank of Simla, and purchased the property for the princely sum of Rupees 1,50,000. The Maharaja gifted Woodville to his daughter, Rani Leila Ba of Jubbal, in 1930.

Nobody resided in Woodville for about twelve years. In 1938, the old Victorian building was demolished by the Raja Rana of Jubbal State, ( now in Himachal Pradesh ) Sir Bhagat Chand, and the present magnificent summer Palace was constructed at a cost of Rs 500,000. The Jubbal Royal Family resided in the new Palace until 1977, when Raj Kumar Uday Singh , the grandson of Raja Rana Sir Bhagat Chand, converted part of Woodville into a Heritage Hotel. 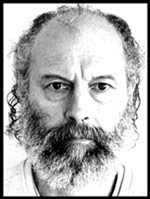 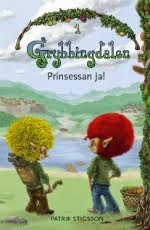 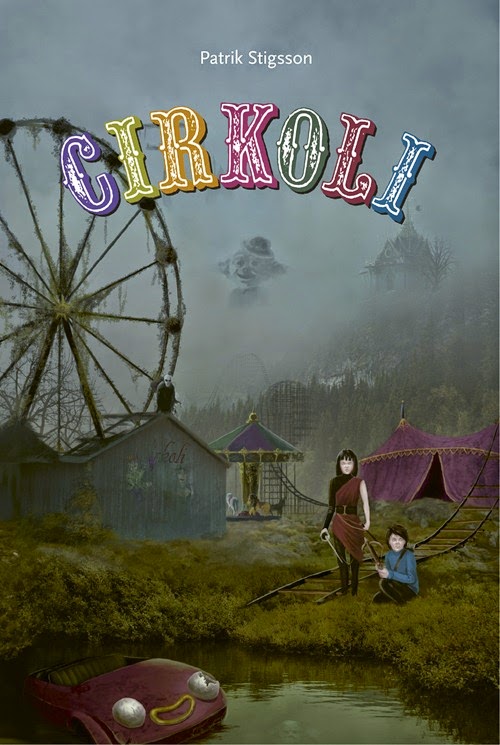